Be my 800th YouTube subscriber and enter to win a Mando Mo Bluegrass F5 mandolin! 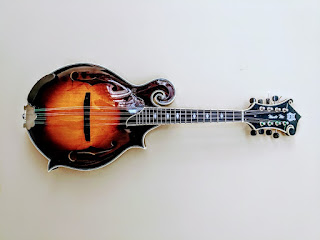 All you have to do is Subscribe to my YouTube Channel https://youtube.com/c/AdamSweet, then send an email with "contest" in the subject field to youtubecontest@mm.st.

I will pick the winner out of the list of new subscribers.

My Trip To Ireland

Many years ago, I had the privilege of being hired to sub on the mandolin and fiddle for a band in Northampton called Klezamir.  There, I met Brian Bender, a piano player who was interested in many styles of  music.  During the break, we chatted about how we got into the styles of music we like to play.  He mentioned going to Israel to study Klezmer.  He asked me if I'd ever gone to Ireland.  Up till then the answer was no.

My Grandfather on my Mother's side was Thomas Kielty.  His family is from County Wicklow, just south of Dublin.  They came to America in the 19th century around the great famine.  My Mother was discriminated against by many people in the early years, but that's another story.  The idea of going over to Ireland was exciting!

The summer of 1995, Brian and I were playing music for a dance at a party in Ashfield, MA.  There, I met an Irish set dancer named Maire Doherty.  She learned about my desire to go to Ireland and invited me to stay with her at her BnB in Kilfenora.  That summer, my wife and I decided to go!

Our trip to Ireland was one of the best trips I've ever taken.  We flew in to the airport and rented a little red car with the steering wheel on the right and the gear shift in the middle.  The journey from Limerick to Kilfenora could have been much faster, but I was jet lagged and not familiar with the car.  The roads in Ireland are narrow and there's only room for one car.  So if someone's coming your way, you have to get over, usually ending up in a bush/hedge or someone's field.

The weather on that first day was overcast, spitting rain.  But the drive to Maire's house was beautiful and I felt like we had entered another world, a magical place.  I maintained this feeling throughout the trip.  We were there for six weeks.  Two in Kilfenora, where I played at Linane's Pub in the center of town, and went to the Kilfenora Set Dance on Thursday nights.  We toured around County Clare, to the Cliffs of Mohr, to Doolin, Lisdoonvarna, and many other places.  One time we went up to Galway and Connemara.  We tried to stay away from tourists, to catch as much music as possible, and to go hiking and walking at every destination spot.

I had the pleasure of learning how to play the treble from Frankie Gavin during a break at a concert in Cork. 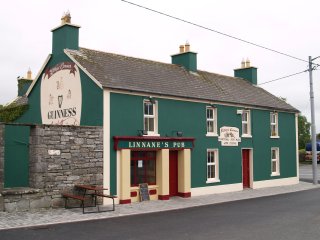 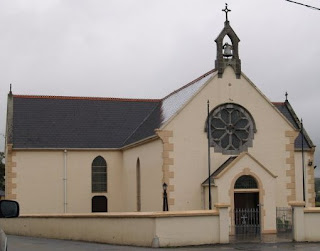 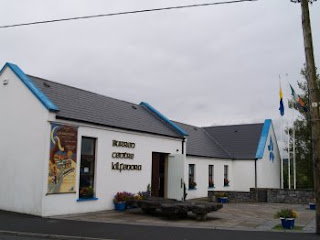 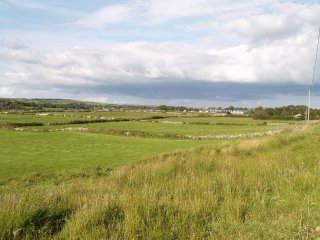 All private lessons, workshops and classes will be online until further notice (4/6/22) Item purchases and rentals will be curbside

Due to a recent uptick in coronavirus cases including a dangerous new strain called COVIDXE, all classes, workshops and private lessons will be online.  Item purchases and rentals will be curbside, socially distanced with masks as well.

How to Successfully Market Your Business

Personal referrals are still the lifeblood of the tutoring industry. You may have the best online tutoring company in town, but if one knows about it then your success is going to be very limited!

Word of mouth marketing can be a great means of exposure to recruit new clients and even build existing client loyalty. Satisfied parents and students are your best source of new business as they're likely to have insider knowledge on what you offer as well as contact with other students who might need your tutoring services.

Having a strong focus on customer service will ensure that your agency develops a positive reputation in your area. Great customer service will often get clients speaking for themselves on your behalf, but you could even offer incentives like discounts in exchange for an honest review that you can share on your website or across social media.

Reviews and feedback will help to legitimize your services and in such an oversaturated and competitive market, it is important to share what makes your service so unique and beneficial to students.

Word of mouth marketing and face to face networking opportunities will help get your business name and reputation circulating in the educational sphere. From this you may even be able to land some partnerships, sponsor opportunities or other forms of collaboration that can all be effective ways to improve your agency's presence.

If you have a blog or an ezine on your website, people will be able to find out more about you and what you do with ease. You must make sure that this content is updated regularly and is fresh and vibrant. This way, when people want to search for a service such as yours, they will be able to find you quickly and easily. Many people use Google to look for things like this every single day, and if you are higher up on the Google search rankings then you will get more customers (more on this later).

It is a good idea to get people to sign up to receive your blog updates via email whether you post weekly, monthly or just whenever suits you. This way you will have their details and can send them information on what you offer and updates to your services. They will also be occasionally reminded of your business keeping it at the forefront of their minds.

If you can demonstrate a small amount of value to them through this blogging or email marketing, they may be more likely to sign up to a more permanent service.